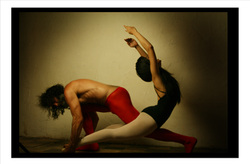 Early Beginnings
Deanna Pak, born and raised in Oakland, CA by Thai and Lao immigrants, first stepped on the stage as a traditional dancer (Laos style), at 8 years old. In middle school, she picked up multiple styles of dance (modern/jazz/ballet) in an after-school program, which led to more performances in the local community.  In high school, Deanna became one of the principal dancers/choreographers in Skyline Performing Arts Academy, which transitioned to speaking roles in plays and musicals. During this time, she also competed in cross country state championships with her team and excelled in literary academics.

During the summer, she interned and worked as a choreographer at Black Repertory Theatre. Before her high school graduation, Deanna won a Skyline dance medal, Outstanding Female Performance of the Year Award (Drama), and Editor's Choice Award from the International Library of Poetry.

​Deanna then studied at American Conservatory Theatre and worked on local films, plays, and commercial/print work.

Deanna had a once in a lifetime opportunity and competed for Miss California USA. Through the experience, she developed strong relationships, the opportunity to serve her community at a greater level, and empowerment with other young girls. She placed in the top 20% of 218+ contestants.
Television/Film/Media

Deanna made her TV debut in Pop & R&B music videos on MTV, VH1, and BET.
She starred in her first movie, Prom Ride (2016).
She appeared on television shows and sketches thereafter.
She starred as the title character in Elina (2016), a dramatic feature film that made the rounds at LA film festivals.
She guest starred in Bronx SIU (UMC and Amazon Prime, 2018).
She created and starred in Hot Asian Girl.
Deanna worked on The Resident (Fox).
She has worked with notable acting coaches, such as Lesly Kahn and Stan Kirsch.
She continues to act, train, and create in Hollywood. 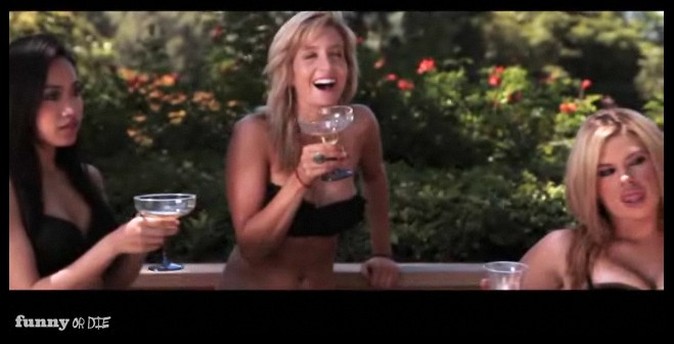